Slam poet Theo E.J. Wilson, a.k.a Lucifury, is a founding member of Denver’s SlamNUBA team, which won the National Poetry Slam in 2011.

A previous speaker at Point of Departure, he began his speaking career with the NAACP at the age of 15 and has always been passionate about social justice. Theo is currently the Executive Director of Shop Talk Live, an organization that uses the barbershop as a staging ground for community dialogue and healing.

Here we talk about growing up in Denver, the difference between slam poetry and battle raps, writing love letters, and Tony Robbins’ jawline.

You grew up in Denver’s Park Hill, a neighborhood that’s changed quite a bit over the past decade. What was it like growing up?

At that time, we were haunted by the shadow of gang violence. Being a young boy in what we call “the summer of violence” in 1993, I remember there being constant vigilance because of the threat of gang violence. I remember my mother shopping for neutral color clothing to avoid red or blue. At the same time there was an aliveness that you could only get living in the hood. Eventually, we moved from to the South side of Denver, but all of my best friends were still in Park Hill, so I was there all the time.

Is it true that you began your public speaking career when you were only 15?

I was on the first NAACP Youth Council. I guess my gift for speaking was already showing up at that time and they needed a publicity chair—somebody who would be the spokesperson for the organization. Then there was a shooting that took place. A member of the Aryan nation killed an African immigrant by the name of Oumar Dia. We had a rally and that was the first speech I ever wrote to perform in front of an audience.

It was jarring because I was afraid of the press. I didn’t know what they would make of my words and my image. But, I was more concerned about making an impact. I wanted to see what I could do to help more than anything, so I was hoping it would be a bridge to further resources for the NAACP Youth in Denver.

Can you remember when you realized that you were a poet and an artist?

I would write love letters to girls. I had these extreme crushes and I could get my emotions to reflect back on paper. I had been diagnosed with manic depression by the school psychologist and my father specifically emphasized that I should write my emotions. He was not a believer in the prescription drugs so I picked up a pen and began to use writing as a purge, a therapy, a catharsis. Little did I know I was developing the ability to write impactfully.

That’s really interesting because if you were using writing strictly as therapy in the beginning, there probably wasn’t any pretense.

Dude, at that time I did not consider myself a poet. I saw other people who performed poetry and marveled at them. I didn’t compete competitively in poetry until I was in my twenties. I had been developing that ability during my adolescence to use as an adult.

What brought you to competitive poetry?

Rap. I was fortunate to be roommates with a very competitive battle rapper and he had a whole crew. I wanted to be like that, you know what I mean? They were clever—wickedly, devilishly intelligent. I was a fan of Tupac and he helped bridge poetry and rap for me. I began to write poetic punchline-heavy political raps. I would bring them to poetry venues because it was a great place to express myself where I wasn’t a slave to the beat. I could just slow it down and emphasize.

I hadn’t thought about it in those terms, but I’ll listen to a lot of my favorite hip hop songs a hundred times before I pick out a certain lyric.

Yeah, with poetry you can slow down, separate it, and emphasize—like a monologue. When you take a rap, and express it like a monologue, like you are an actor auditioning, then it becomes more like a poem. People can feel the emotion behind it and not necessarily be concerned with your cleverness. You become a bridge to feeling.

How do you stay inspired? What fills your tank?

Being around art. When you go to poetry venues you’re going to hear shit that sparks you off. When you pay attention to life, just experiencing things, and you’re awake to the details and the ironies of the pictures that form before you in each moment, then you really can’t run out of material. Also, if you are working on yourself, the greatest poem you’ll write is your life. That’s why I tell poets all the time, “If you really want to be a good poet, awaken yourself to the goodness in you and try to cultivate it—try to water it, make it grow.” Slowly but surely you are writing on another level.

Do you have a favorite TED performance or talk?

The first TED talk I ever really saw was Tony Robbins’ TED Talk about a decade ago. I was pulled into his world—I bought Get The Edge after that. I’d seen his TV infomercial, but they looked mad corny to me. It was this dude with huge teeth and a jaw line, looking like Clark Kent, telling me I can do anything. But when I saw his TED Talk, I was like, “Okay, this dude actually understands the workings of the human mind and how to hack them.” 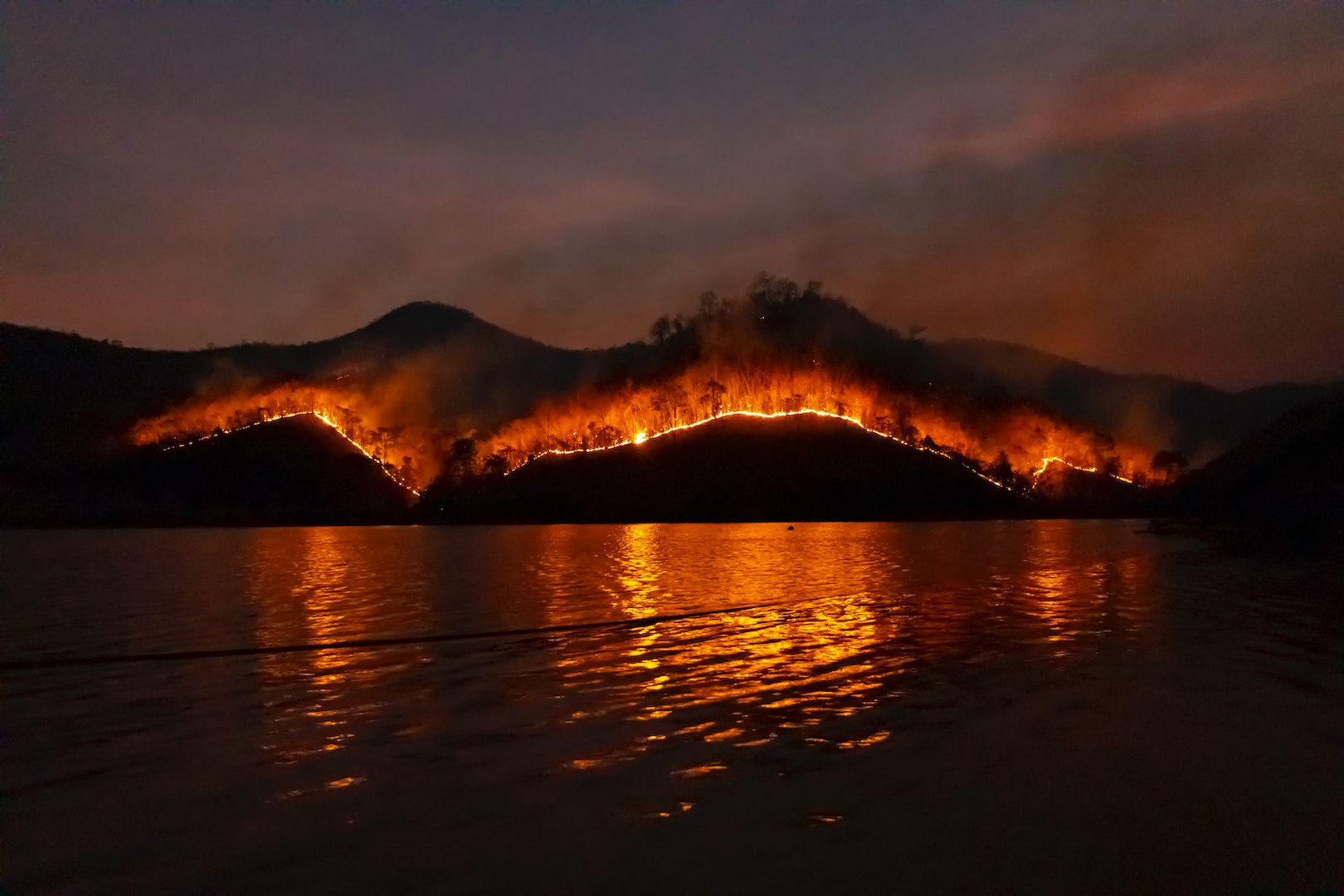